NZIND - is the distribution agent for Delta Power Quality Solutions. Delta has is one of the top 3 Inverter manufacturers word wide and OEM Drives (VSD's) to the likes of Rockwell Automation. This is testament to the quality of the Delta Products. Delta currently offers the longest guarantee in this market and it can achieve this due to its superior quality control processes that is recognized worldwide. 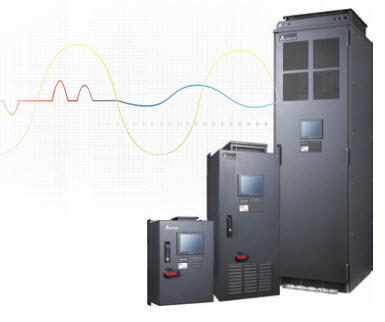